Through illustrations, mini comics and short animations, Martonsky explores the connection between women, animals and nature but also between femininity and monstrosity 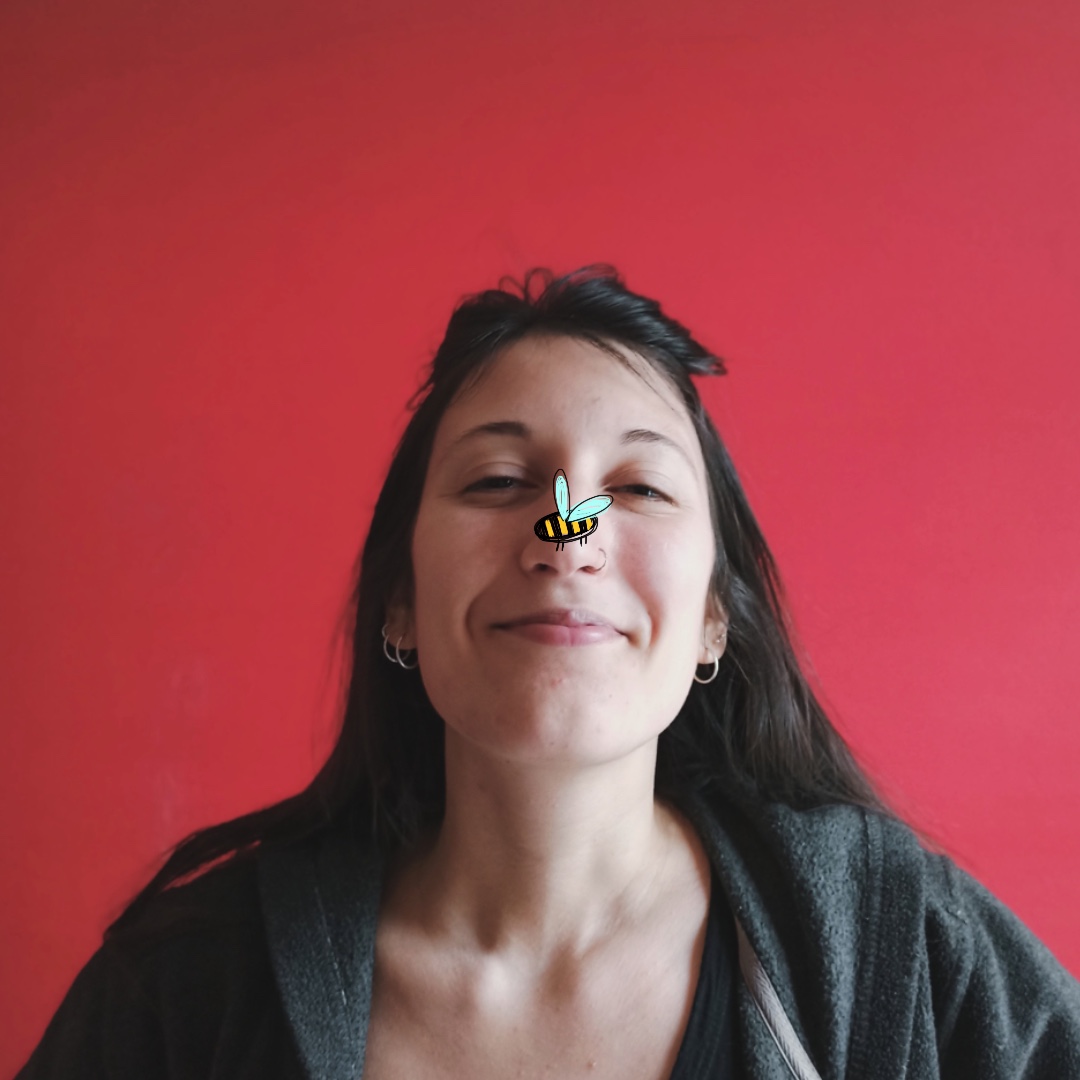 Martina is an Italian artist currently based in the Netherlands, whose alter ego Martonsky came to life at the end of her education in Gender and Women Studies. Through illustrations, mini comics and short animations, Martonsky speaks about bodies, their fluids, sexuality, animality, productivity. By representing what is taboo or non-conforming, and exploring the connection between women, animals and nature but also between femininity and monstrosity, her work subverts the patriarchal imagery of the female body and the idea of women as harmless creatures. Bodies are shown in all their pride and fierceness. At the same time, Martonsky claims the right to unproductivity, celebrating the time for one-self that is constantly taken away by work and capitalism.

“My early works were focused on self-love and self-acceptance of my hair, my pointy tits, or anything breaking away from the patriarchal western canons of beauty. But then I found a different, disruptive voice: I started to look at our bodies and show them as potential lethal weapons, thus creating a more subversive imagery. I want to explore the animality and the monstrosity that resides in our bodies because I believe that freedom and undomesticability reside outside of the human.”

This site uses cookies. By continuing to use this website, you agree to their use. I Accept